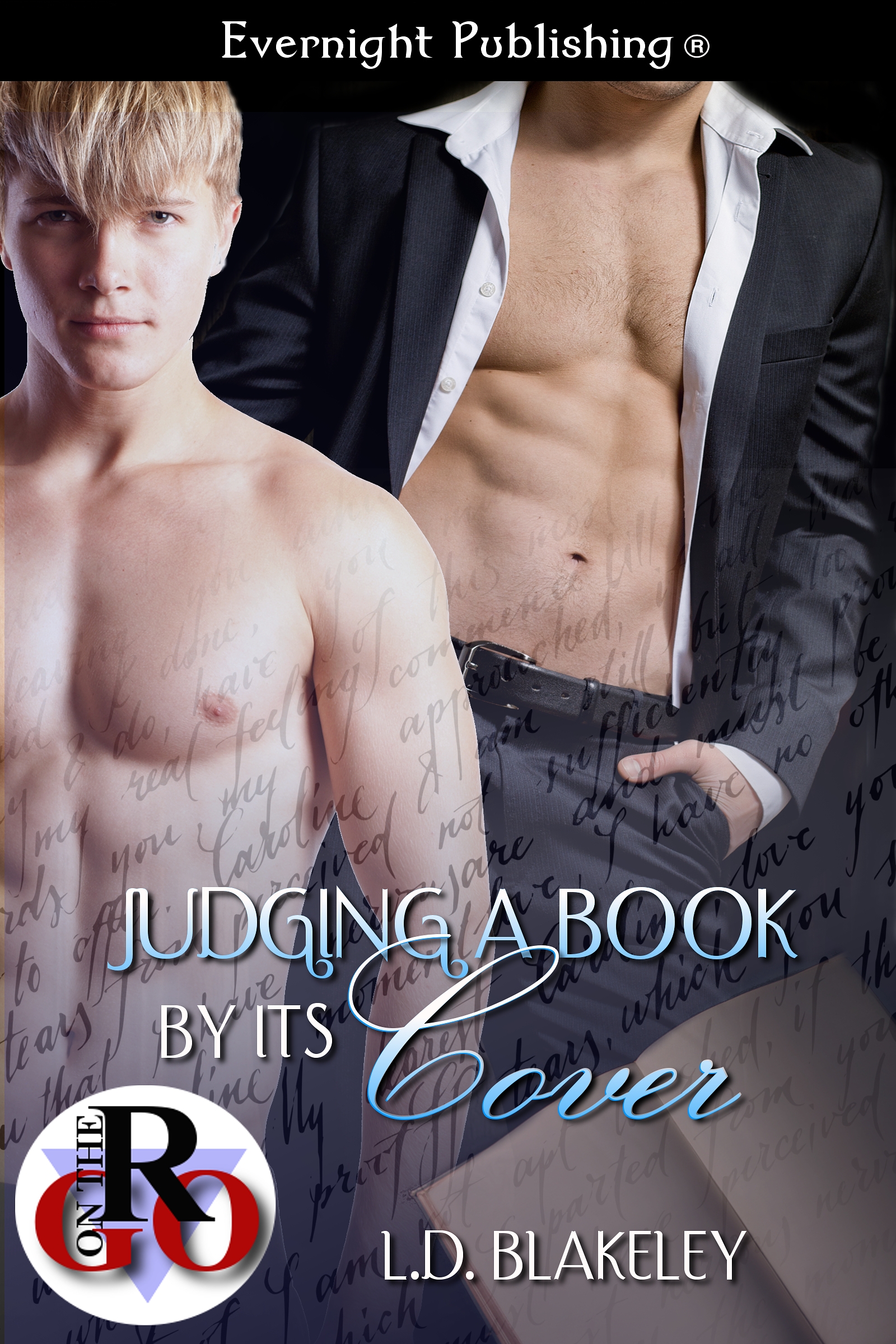 Judging a Book by Its Cover

I wish this were a full length novel. It was sooooo good!
The Blogger Girls 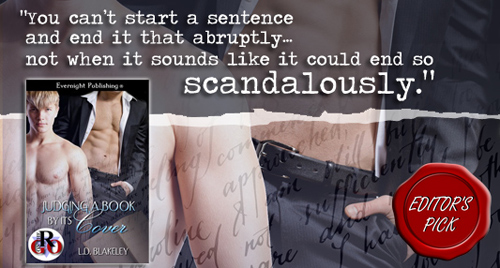 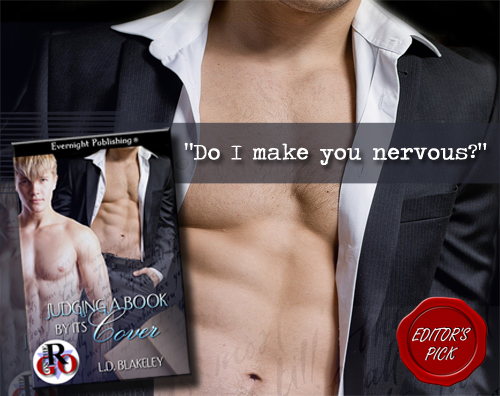 By 6:30 Monday morning, Emory sat at his desk nursing a steaming hot cup of strong, black coffee. It was far earlier than he should rightfully be at the office. But his internal monologue was making him crazy and he’d hoped work might, at least, distract him from the situation. Torn between anger — at Bryce for his wrongful intrusion — and mortification — also directed at Bryce (but more at himself) for that stolen kiss — Emory was fit to be tied. Did he confront Bryce about the email and risk his ire? Or should he avoid both subjects entirely? Emory knew his father would give him some variation of the I Assumed As Much speech, if Bryce were to fire him. Would he, though? Would Bryce fire him for last night’s indiscretion? He’d seemed well enough into it at first. So maybe Emory could call him out on the manuscript without risk of being upbraided like a child for the kiss — or worse, fired.

Before he had time to become completely unhinged with his thoughts, they were interrupted with the arrival of their main source of strife.

“Morning,” was all Bryce muttered as he breezed past Emory’s desk and into his office.

Seriously? That’s it? Emory was at a complete loss. Now what? Act like nothing out of the ordinary happened Friday and he hadn’t spent the entire weekend fretting? March into Bryce’s office and demand an explanation for the email? Before he was able to decide one way or the other, his phone lit up — Bryce’s extension.

“Emory speaking,” he finally managed after picking up the phone and hesitantly clearing his throat.

“I should hope so — I did dial your number.”

Bryce sighed and Emory was positive there had been an accompanying eye roll. “Are we back to nervous monosyllables again?”

“No, I…” Emory heard Bryce chuckle before he could manage to spit out the rest of his sentence.

“Would you please come into my office, Emory?” This was it. He was about to be tossed out on his ass and onto a pile of jilted former PAs… and he hadn’t even managed more than a drunken kiss!

“You wanted to see me?” Emory stood in the doorway of Bryce’s office, not entirely sure what to do or say. A million things came to mind: curse the man out for taking his story; apologize for his behaviour after the gala; kiss him one more time just to see if it was as scorching hot as he remembered. He chose none of the above and timidly avoided eye contact.

“Would you please come in?” Bryce appeared to be finishing up an email, his fingers flying across his keyboard. “Shut the door behind you and have a seat.”

Emory did as he was told and sat facing Bryce. Before he could change his mind, he managed to muster up more temerity than he’d ever thought possible, and spat out “I’msorryaboutFridaynight,” as though it were all one single word.

“Sorry about… what, exactly?” Emory was surprised to see a smile on Bryce’s handsome face.

“The wine?” Emory started worrying at his thumbnail once again.

“I didn’t mind the wine, to be quite honest. Made you much more… conversational.” And didn’t that sound laced with… undertones. Emory could feel his face burning.

“But that wasn’t what I wanted to discuss.” And there it was. Emory braced himself.

…incredibly sexy…I have a new respect for desks…
Cocktails & Books
Share the love
We use cookies to ensure that we give you the best experience on our website. If you continue to use this site we will assume that you are happy with it.OkPrivacy Policy