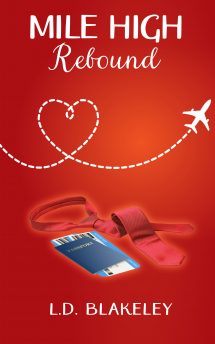 Will Donavan is about to jet off to his sister’s wedding in beautiful Barbados when his hopes for a week of romance and fun in the sun are dashed before takeoff.

Enter Desmond Triggs, the sexiest flight attendant Will’s ever seen… in a uniform so ugly it could only be described as a crime against fashion.

Share the love
We use cookies to ensure that we give you the best experience on our website. If you continue to use this site we will assume that you are happy with it.OkPrivacy Policy