Will Donavan is about to jet off to his sister’s wedding in beautiful Barbados when his hopes for a week of romance and fun in the sun are dashed before takeoff.

Enter Desmond Triggs, the sexiest flight attendant Will’s ever seen… in a uniform so ugly it could only be described as a crime against fashion. 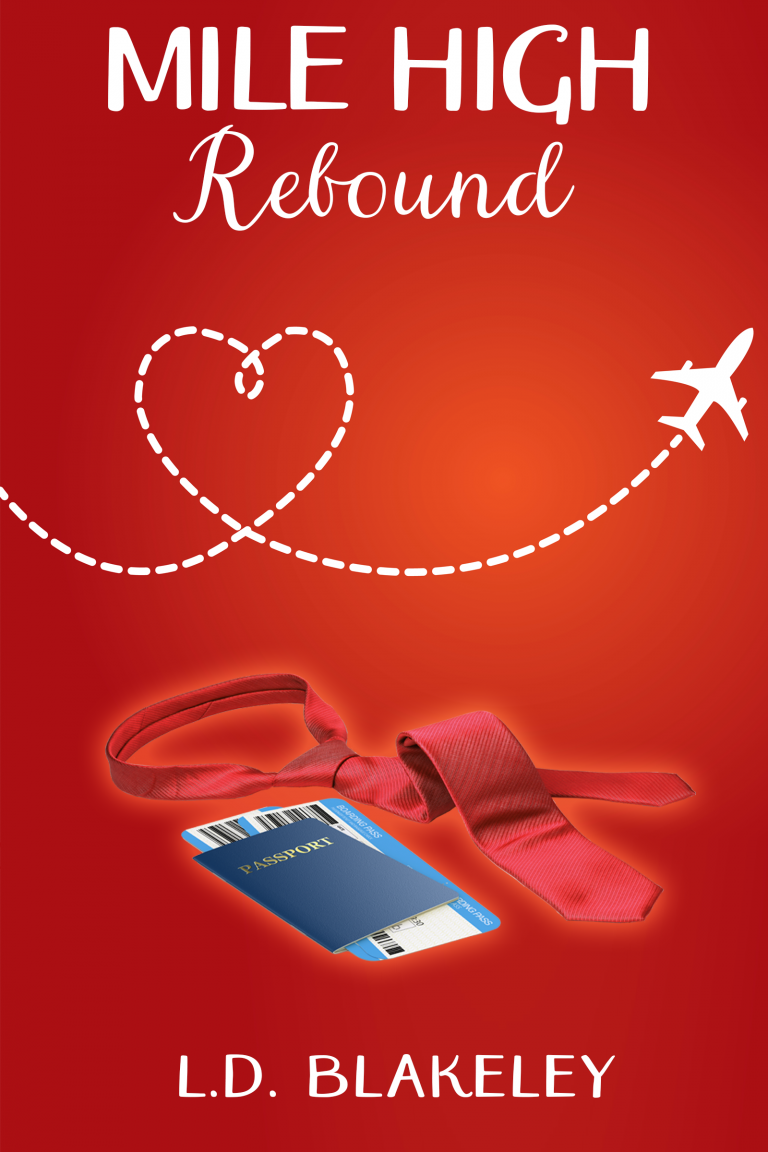 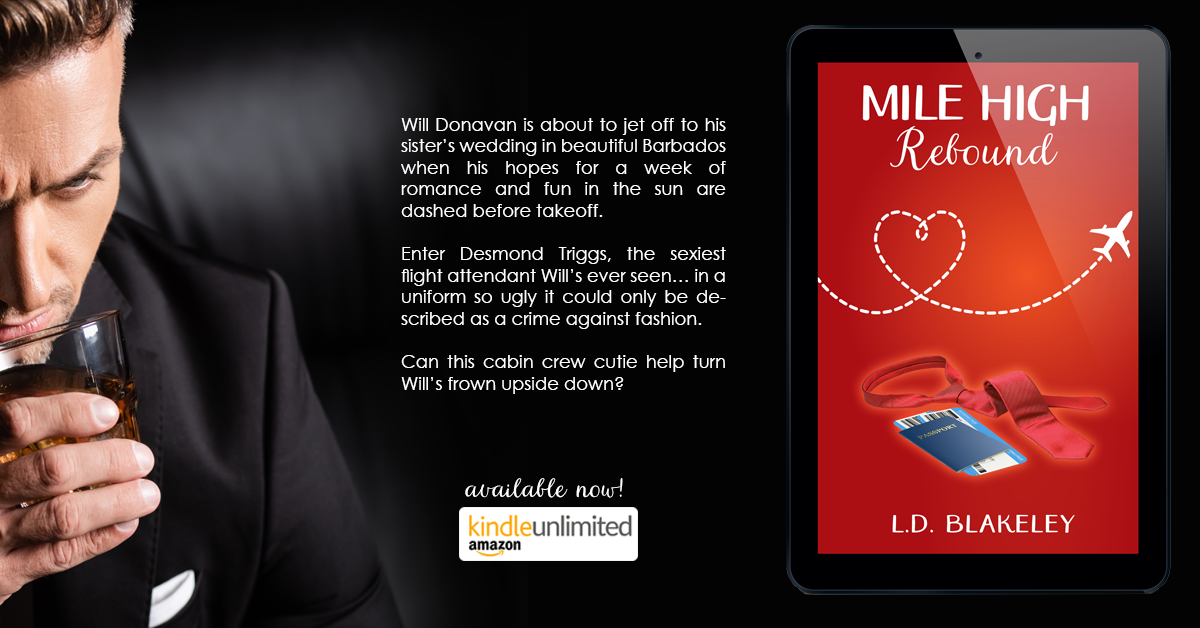