No, really. If he can’t find one by Valentine’s Day, he’s agreed to let his sister fix him up. And quite frankly, he’d rather chew off his own arm than go out with someone of his sister’s choosing. 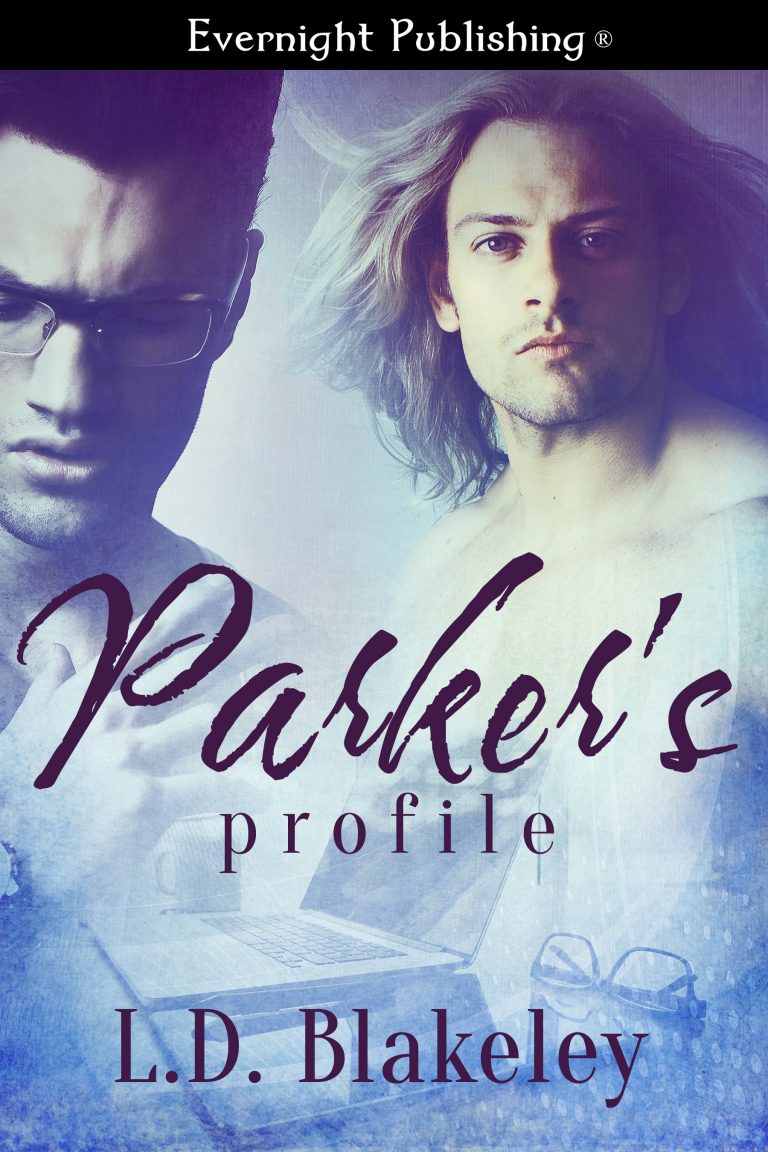 …funny and adorable…light and charming. 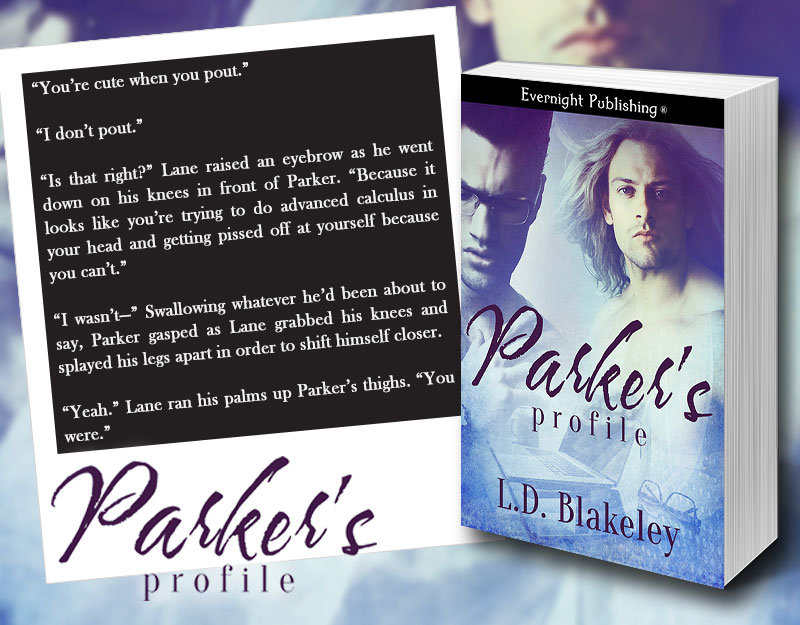