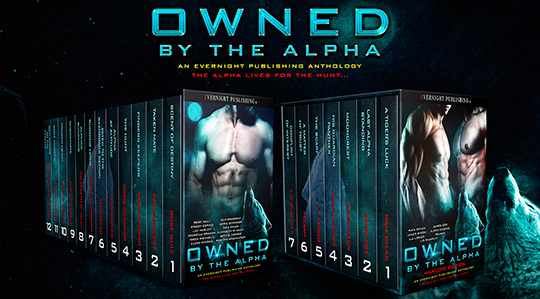 That’s right – not one, but TWO hot new anthologies are on their way from Evernight Publishing and I just happen to have a story in one of them!

The Alpha lives for the hunt…

Driven by instinct, an Alpha shifter recognizes his fated mate from one scent, one touch. He’ll pursue his mate, regardless of the cost, and anyone else would be smart to get out of his way. He won’t stop until he takes possession of his prize.

Although the hunter doesn’t need convincing, his mate certainly does. The Alpha will have to prove himself as a lover and convince his man or woman that he plays for keeps. 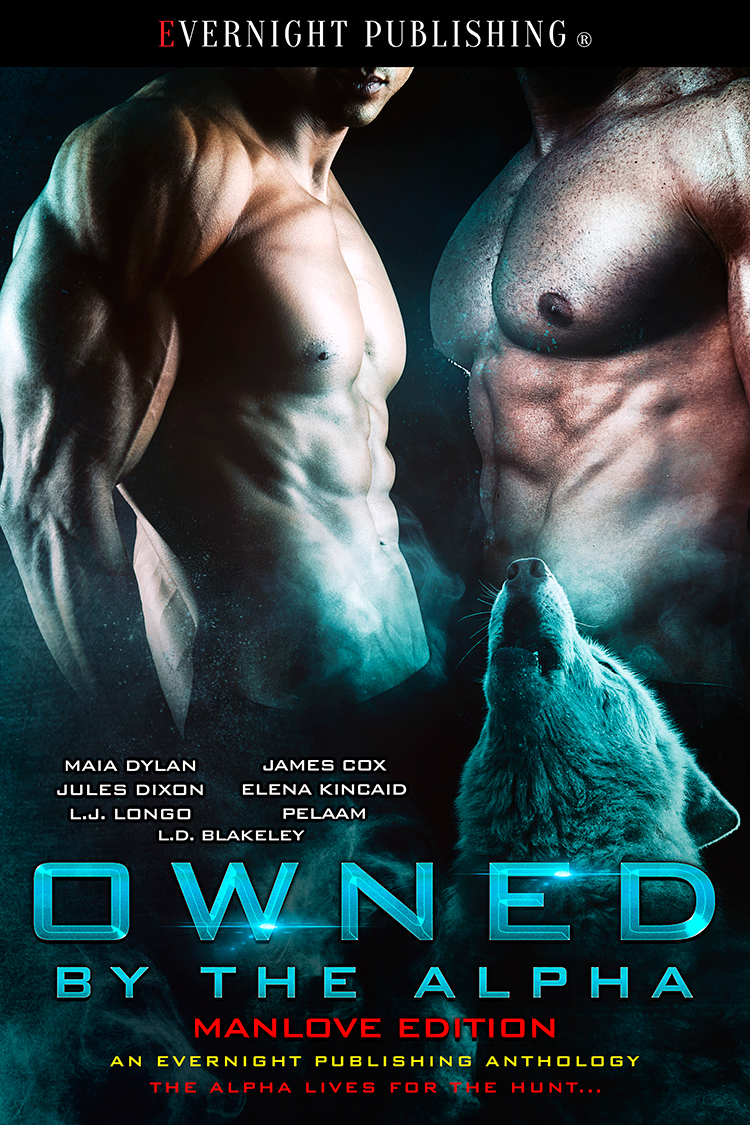 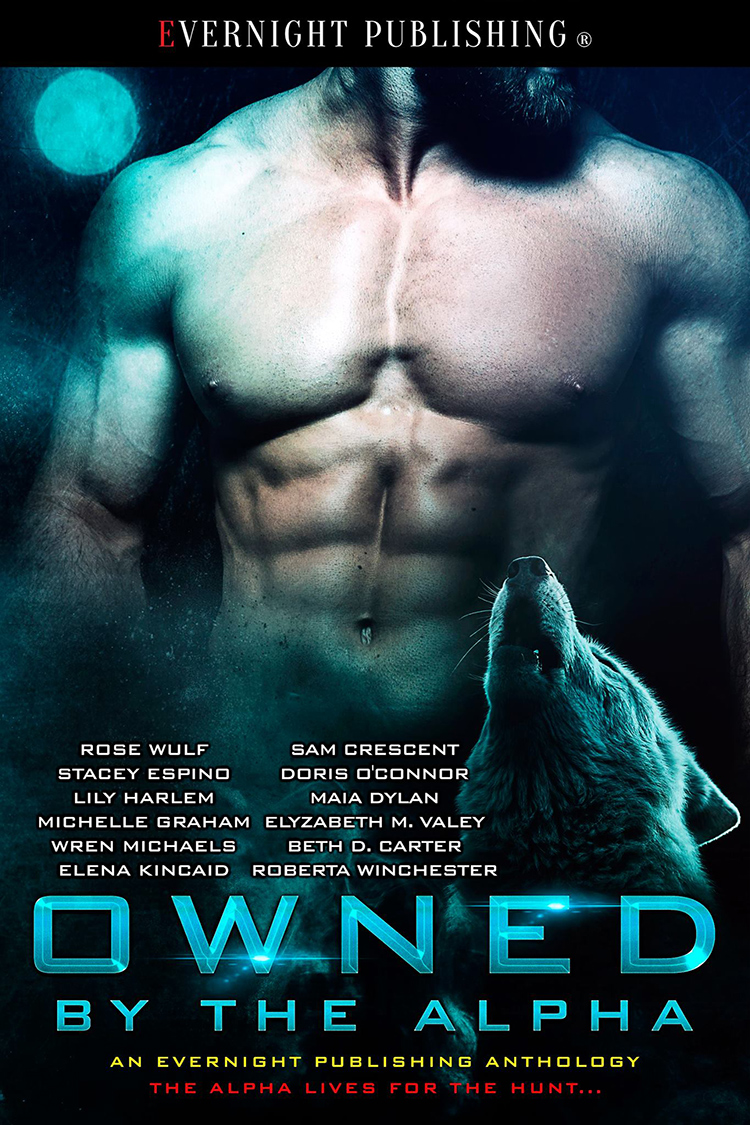 OWNED BY THE ALPHA includes: