Once a month I guest blog on Romance, Eh? Canadian Style, a fantastic collaborative of Canadian romance authors sharing their adventures & foibles in life and the pursuit of publishing. This past weekend, I wrote about my journey to witness the total solar eclipse of the sun, and thought I’d share it here too. 🙂

Totality or Bust: My Epic Roadtrip across America #SolarEclipse2017

Happy Labour Day weekend! And, for those of you with kids, Happy Reclaiming Your House weekend!

As of this posting, I’m out of the province (again) to celebrate my parent’s 50th anniversary. The 1,381 km drive to their house seemed like a cakewalk after the epic roadtrip I recently took (and by recent, I mean, we weren’t home a week before heading out for this current jaunt) with my husband to witness the Great American Eclipse. 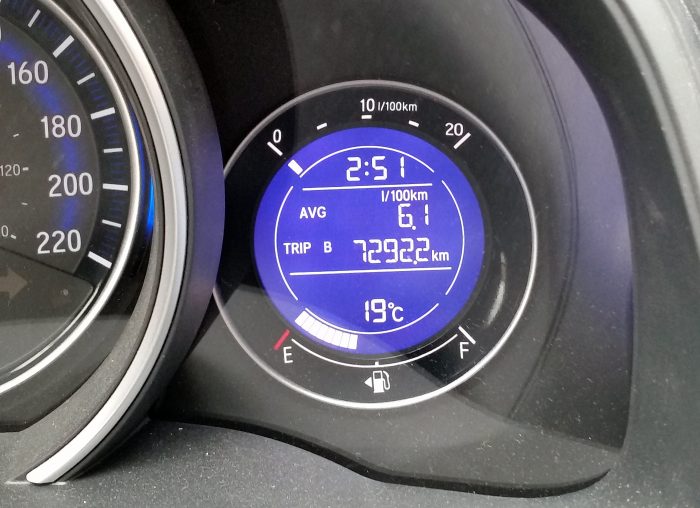 I’m not going to lie. It was worth every single kilometre. Even the ones when I desperately needed to pee and there was nary a stop in sight. 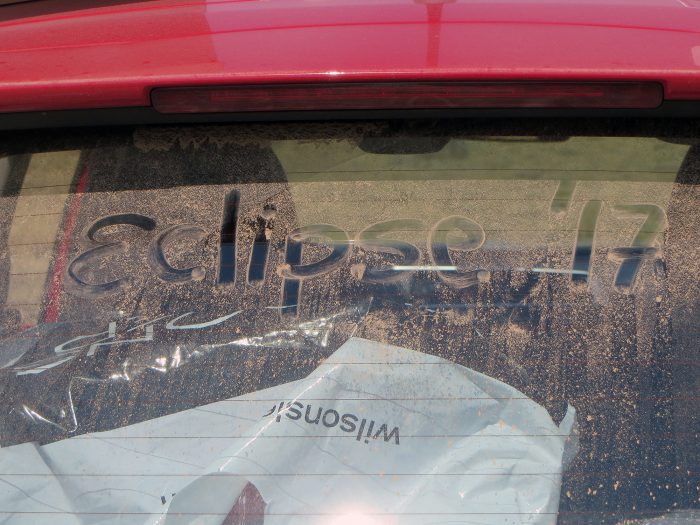 My husband is a huge NASA fan and started planning this trip two years (I know!) ago so we would be at the perfect spot for ultimate viewing of the total solar eclipse. So we loaded up the car with telescope, camera gear, solar films & filters, and headed toward the wild west.

With map co-ordinates chosen for four locations close enough that we could travel from one to the next should we encounter cloud cover, we ultimately decided on location #2 which put us in the middle of scrubland, off a dirt road just south of a tiny town called Shoshoni in Wyoming. We might have been in the middle of nowhere, but we certainly weren’t alone. Dozens of others had clearly consulted the same map and chose similar map co-ordinates within the path of totality.

So, in nine days we covered a LOT of ground, saw a lot of the United States, and witnessed a celestial wonder. 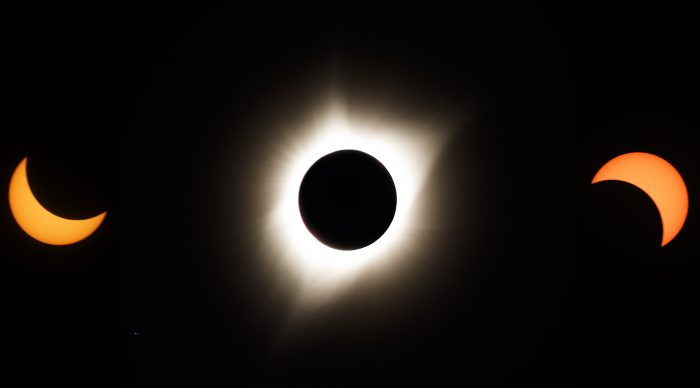 Not the shabbiest of ways to end the summer. And in a wonderfully weird twist of serendipity? The path of totality for the 2024 solar eclipse not only rolls right over my parents’ house… it falls on my husband’s birthday.

As for my WIPs, I have a few things in the works I hope to be announcing sooner rather than later. So if you’d like to stay in the loop, I’d love to have you on my mailing list (I’m not a spammer, I promise!)  Sign up HERE.