Happy Friday, folks! It’s kind of a miserable one out there, so settle in with a toasty beverage and let me tell you about this hot new release from author Allyson Young!

Golden: The Pride of Panthers #1 by Allyson Young 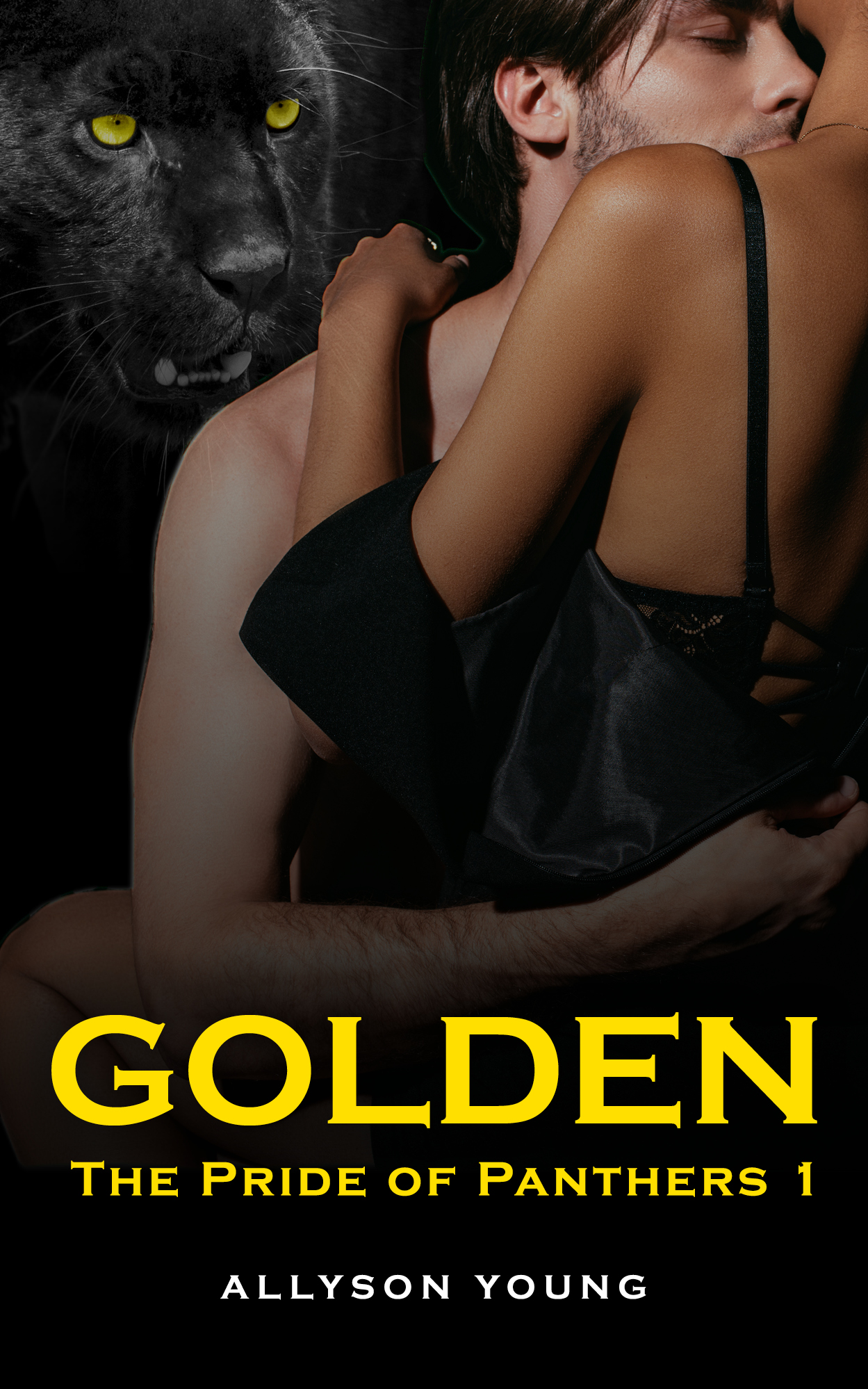 Trace da Costa is determined to unite the nomadic and unsocial panther shifters of the Americas in order to add their voice—as a pride—to that of the rest of the world’s shifters. Humans are aware shifters exist which has led to innumerable problems, especially threatening the survival of the solitary big cats.

His followers have already embraced the idea of mating and staying together to raise their cubs and when he finds his mate he must convince her of the rationale behind the change in tradition.

Aura Maas has no interest in males, aside from the occasional one night stand and even if Trace da Costa is her mate she isn’t willing to give up her lonely lifestyle, having become inured to it at an early age. She is well aware of the risks with no one to have her back and resistant to the idea of being responsible for another—especially a cub or two.

But she’s impossibly drawn to Trace and when danger strikes they make a formidable team. Not to mention how great the sex is. She agrees to commit for a month, against her better judgment because her cat has already accepted him and her human side is fighting a losing battle.

But there are other forces at work, from traditionalists to hunters and it’s only when she flees on instinct and Trace follows her that she accepts her fate. She is claimed by him—and him by her.

“Where is she?” The tension in his voice betrayed his need.

Rock Gideon spoke from the side of his mouth. “Secured in the back room.”

His gut clenched as his entire body went on alert. “What do you mean, secured?”

“Tied, wrapped, and gagged. Secured. She should be waking up from the injection right about now.”

“You drugged and secured my mate.” A stupid man might have missed the dire warning in Trace’s tone. Rock was anything but.

Easing up on his elbows, the big male shook his hair from his eyes. Trace held his stare, their beasts close to the surface. The wolf broke first and dropped his gaze for an instant. “It took five of my pack to subdue her. Shade and Blaze are still recovering—in wolf form! It was a fucking bloodbath. Without the injection, you’d still be looking for her, and how I managed to administer that is a mystery.”

Despite the damage to Rock’s people, Trace couldn’t help but feel a frisson of arrogance and satisfaction. Aura Maas was worthy of him and his pride. Not that his loosely knit group of panthers were actually a pride, but they were still connected. And he required a mate to help bind them together before their kind faded into the mist. It was his lifelong ambition and one within his grasp.

He’d outlived his parents, and his sister… Well, he hadn’t given up hope for Ariana, not yet, but most everyone else had, and it was as if he was the last of his line. And so he was determined to build a larger family, both for safety and longevity of their species.

“I apologize for your trouble and offer my regards to your pack. I’ll also increase the prize money.”

With a huff, Rock turned back to his beer. His tone was admiring, if grudging. “Whoever tames that cat will have a lifetime of—”

Whatever the wolf thought Trace would have with Aura was clearly beyond his ability to describe. Trace hid a smug smile and said, “I’ll see her now.”

“Help yourself. Just keep between her and the fucking door once you cut her free.” Rock fished a key out of his shirt pocket. “New deadbolt. And the window is barred. We’ve kept … guests before.”

The information gave him pause but for a moment. Whomever Rock kept prisoner or in a way station wasn’t his business. The alpha wolf had a reputation of being on the up and up. Regardless, he didn’t have time to ponder. His mate awaited him. 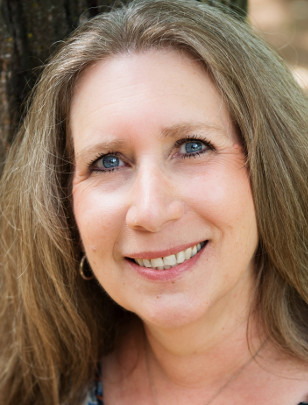 Allyson Young aka Peri Elizabeth Scott lives in cottage country, Manitoba, Canada where she and her husband pretend to work well together in their seasonal business.

A bestselling Amazon author, a hybrid, and a coauthor, as of August 2018 she has published seven series and several standalones—all available on Amazon—with others in the works.