Yes, my very first release with Evernight Publishing has been sent out into the world! I’m thrilled to announce that it’s also an Editor’s Pick! 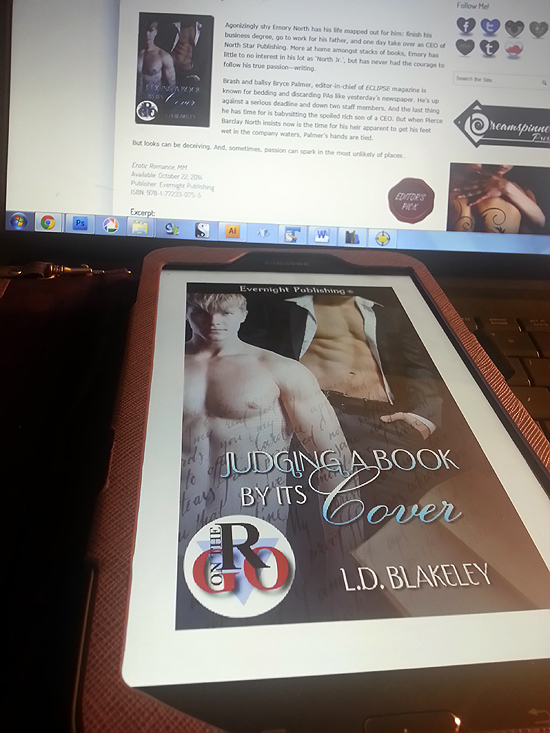 Part of the Romance on the Go™ series, Judging A Book By Its Cover, features a hard-ass magazine editor, a book-wormy rich kid,  some perfectly chilled Chardonnay, and some less-than-PC office shenanigans.

Feel free to click on over HERE to read an excerpt!

Judging A Book By Its Cover is now available at: