A few years ago I went sightseeing in my own backyard and fell in love with a beautiful area just a few hours outside of Toronto called the Kawarthas. It’s the kind of place where I could imagine buying a cottage, or even picture moving to on a more permanent basis one day. You see, it has a vibe. I know – how very woo. But it does. It’s magical, almost otherworldly. And I knew in an instant I was going to create a fictional universe based on this bewitching region in Ontario, Canada.

Today, I give you… 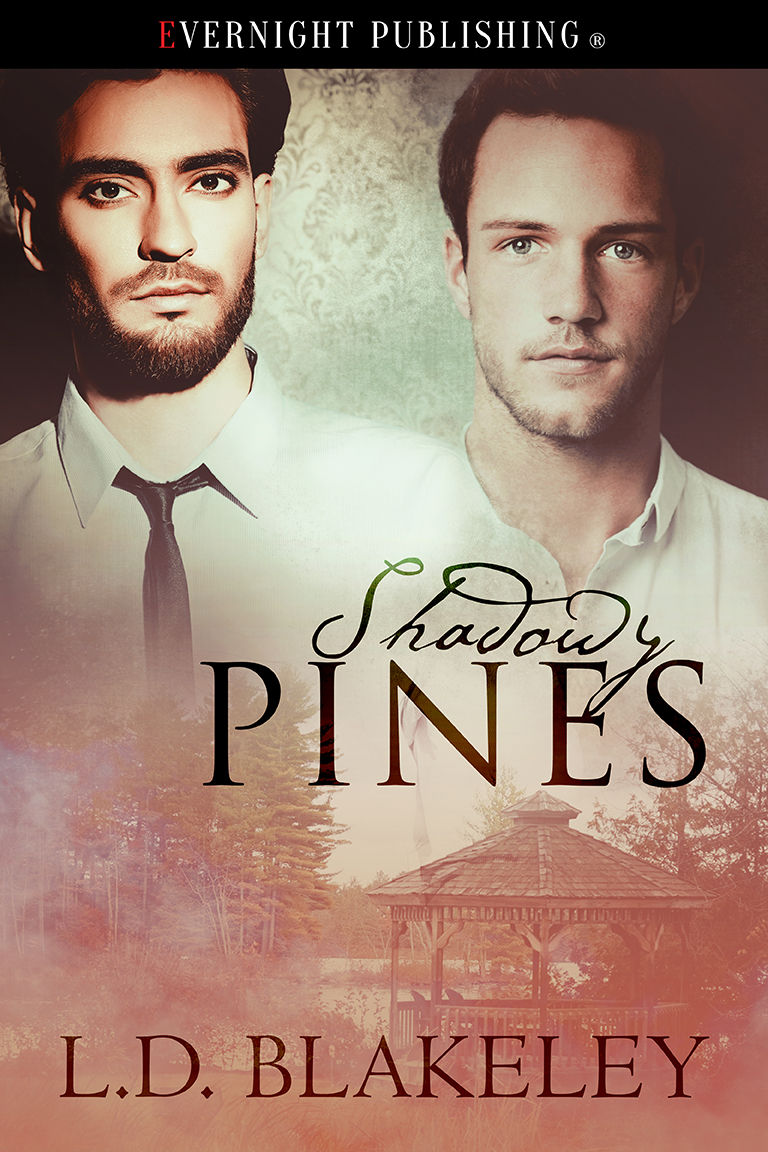 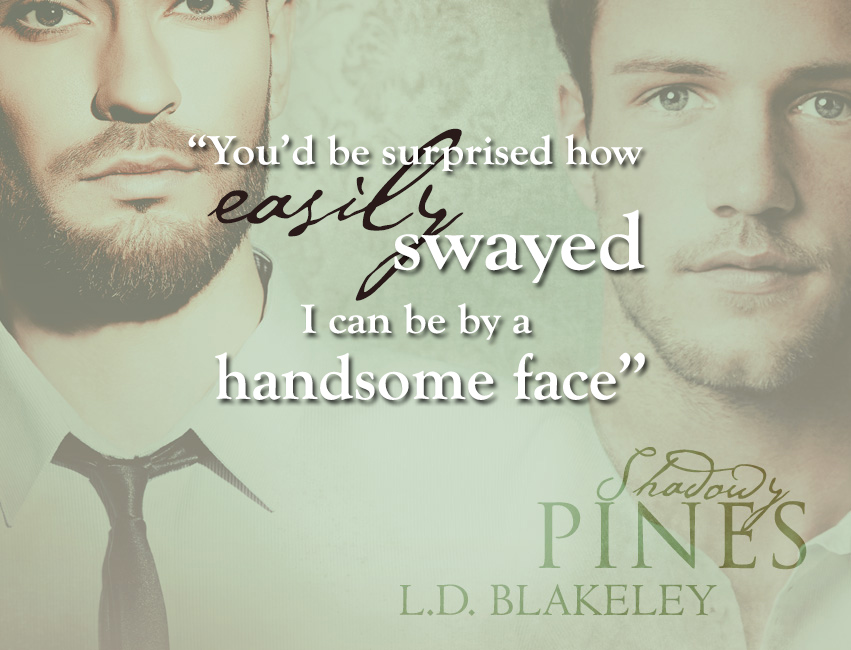 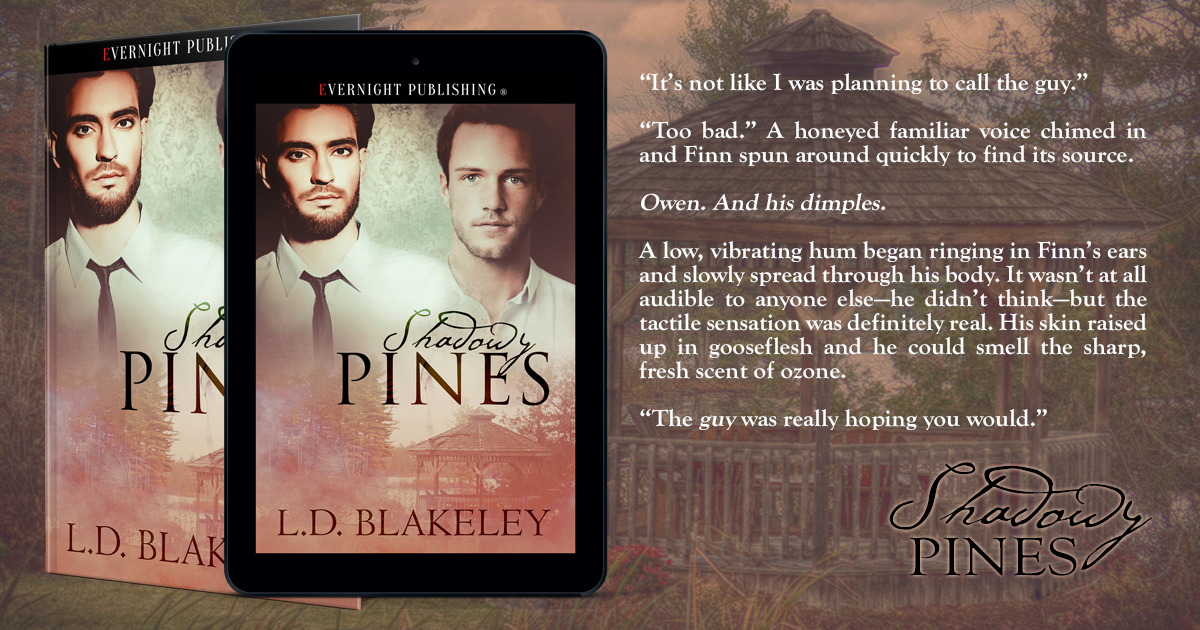