I can’t believe I haven’t blogged about this!

At the end of February I had the rights reverted to me for my very first published book, Best Worst Ever. And while I was a little sad to see it taken out of rotation, I decided to pull up my big girl panties and put it right back into circulation. A few more dotted I’s and crossed T’s and it will be available once again!

In the meantime, check out the new pretty: 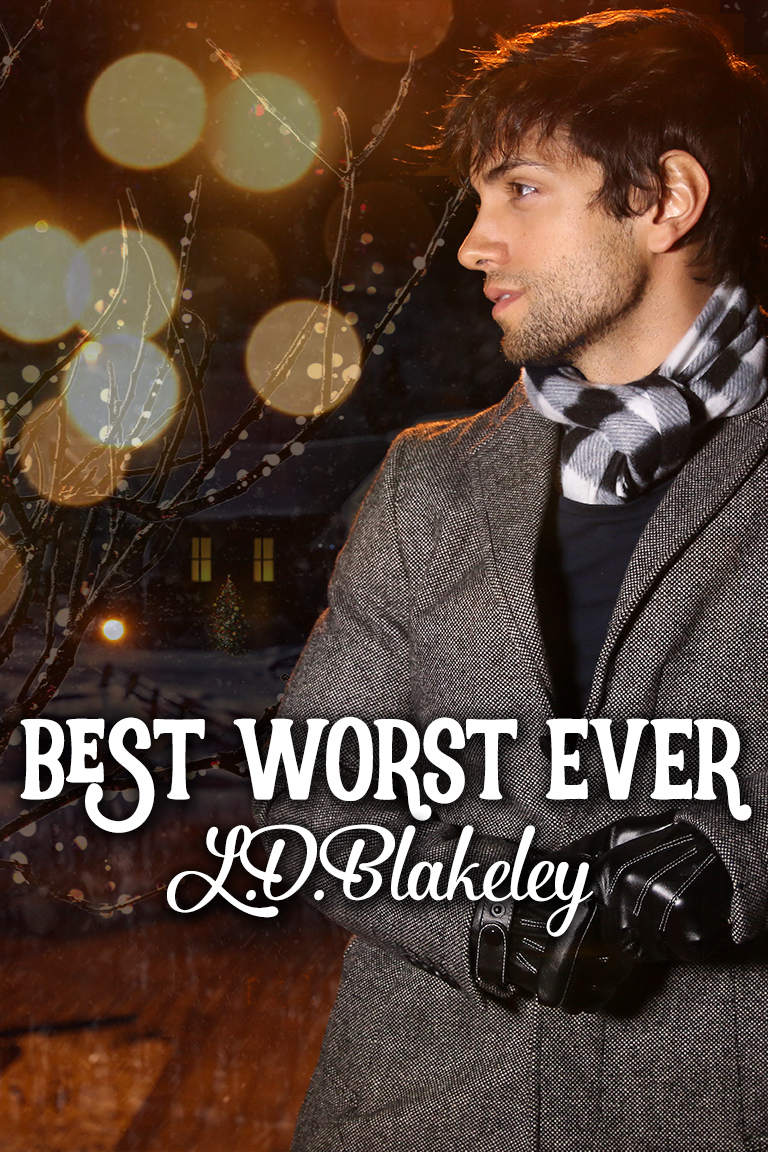 Skyler Wood has been dumped — again — just days before the holiday season, leaving him with an ex-fiancée, a nonrefundable New Year’s Eve getaway rental, and nothing to ring in the New Year but a broken heart. For Carey, rushing off to offer Sky a shoulder will either be the best decision he’s ever made—or it will lead to the worst heartbreak he’s ever experienced.